Get Started With Go Programming Language

In this tutorial, we will be started with Go Programming Language which is been developed by Google developers team. So let’s get into it.

Download The New GO Programming Application On Your PC.

And these are just the computer science terms which we used to describe the programming language.

When we say the programming language is compiled, it means that code is been officially adapted to the machine at which it is running on. Usually Compiled languages are going to be more efficient and have better performance. We have heard that the C & C++ these are the two compiled languages, That is similar to GO in their respect. 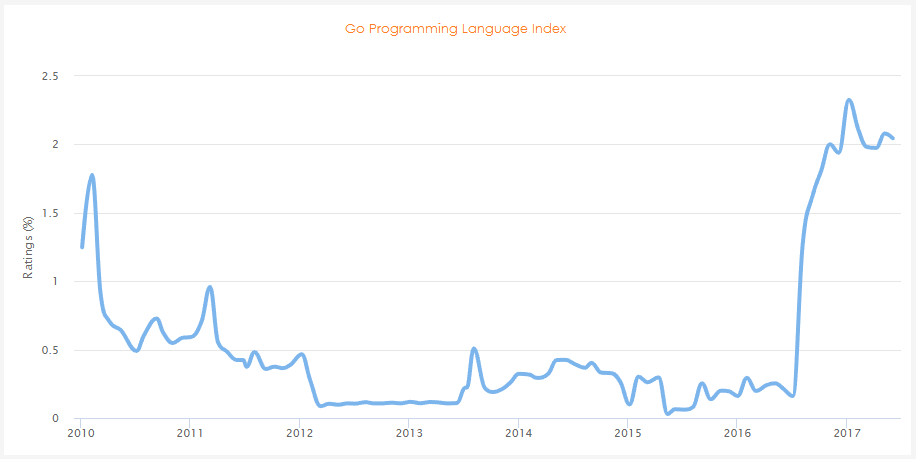 As if you are interested in developing with Go Programming. So We will First Download the Go programming application.

The Imports are the way you import or utilize the package in your code. So we have to define some packages, perhaps if we put our code into the packages, and if you want to utilize that package inside our GO code we can reference some other code that inside a package by using this import statement.

We have to set the workspace for our GO Projects. The first thing you going to is run the command pad. You will head up to your user directory.

As you can see above we have created the directory for our workspace and set the GOROOT path. The next thing we do is set an environment variable.

After that, we will create a file by typing command i.e echo %GOPATH%. which we have set the environment variable for PC. Restart the command pad

we have created a new directory and in that, we will store our GO programs.

As you can see the name of the file named as hello_world.go, GO programs are saved with the extension ‘.go’

Jump back to the code, as you can see we have declared package main, where main is the entry point for the program to execute. Also, we have to import the ‘fmt’ library which comes by default by the GO.

The above program is invalid, after declaring the function, the braces must be declared after it, or the will be invalid.

After completing the GO code, we can run the GO program in Command Prompt by just typing one command and that is:

Get Some More GO Programming Here!

Tags: go, go by google, go programming
Enable Notifications    Ok No thanks
We use cookies in order to give you the best possible experience on our website. By continuing to use this site, you agree to our use of cookies.
Accept